For readers wishing to make a table of a kayak's dimensions from a scale or survey drawing, the following method may be of some help.   The process is more or less the same whether measurements are sought for installing into a computer analysis program, or for drawing the kayak full-size (lofting) on butcher paper for replication.

The only tools needed are a pair of dividers and a straight edge--preferably a triangle.   Two basic forms of measurements are needed: Breadths and heights of the various lines of a kayak (these lines are the sheer, chine, keelson, gunwale edge, etc.).   These breadths and heights are taken at distances (or stations) from "zero,"--the bow. The scale plates in this book have stations drawn at 2' increments from the bow; of course if an accurate table of offsets is desired, more stations will have to be drawn in so as to catch sharper curves in the kayak, particularly at the bow and stern. 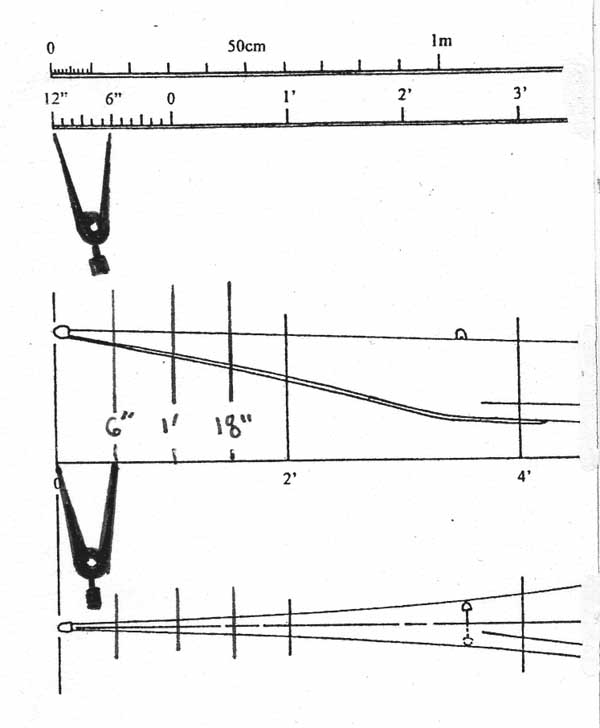 Figure 1: Using dividers to add stations at desired increments,
in this case stations spaced every 6".

Once all the desired stations are drawn, offsets can then be taken with a pair of dividers.   For example, the height of the sheer above the baseline (datum) at 2' aft of zero is found by touching the divider's points to the sheer and the baseline at the 2' station, and then transferring this span to the scale--13" is the height. 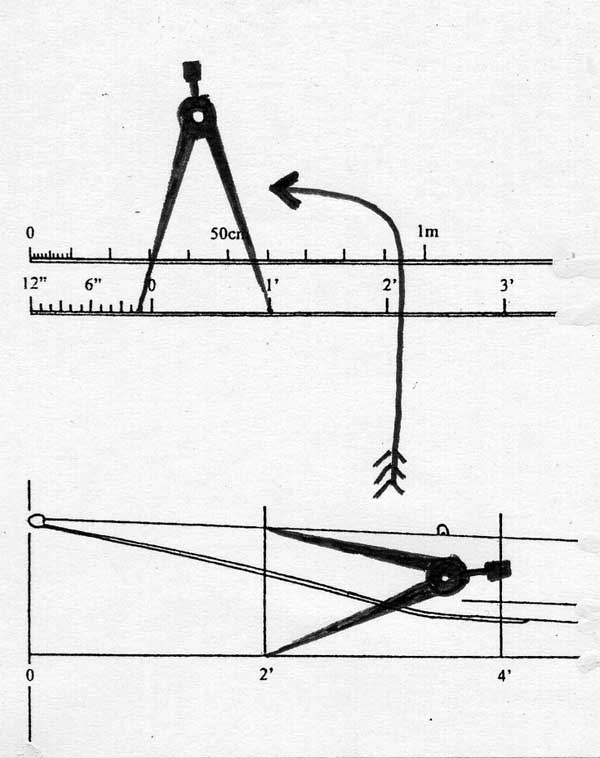 Figure 2: Lifting offsets--for example, the height of the sheer above the datum 2' aft of the
kayak's bow (0); the calipers are spread this distance and then moved to the scale, for a result of 13".

The result of this process is a large pile of numbers--the table in figure 3 shows a good method for keeping these numbers organized.   Another method is to simply jot the numbers on the survey drawing itself, also shown in left side of figure 3.

Figure 3: Two methods for recording offsets: Left, directly onto the scale drawing, and right, in a table.
Note how the chine is only drawn in 1/2 breadth--simply double the callipered result for its full breadth.

Increased accuracy in taking offsets is aided by using larger copies of the survey drawings, though this is usually not necessary for building an accurate replica of a particular kayak.   By taking offsets at close stations along the kayak, small dips and bumps in the measurements can be faired-out when re-drawn full-size.   Bear in mind the original survey drawings in this book were drawn in the scale of 1-1/2"= 1'--a worthy size for small craft, but the line weight used in inking them measures about 3/16 of an inch to scale.   If a particular station measurement is considerably 'off the curve' it may have been measured incorrectly.